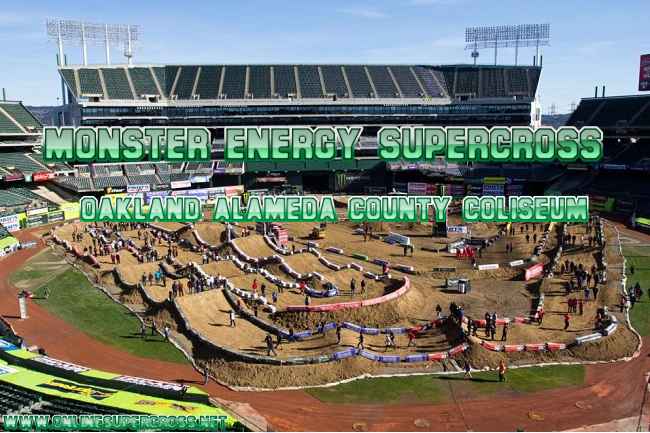 Oakland Alameda County Coliseum is the multi-use stadium in the premises of Oakland, in California, the United States. It is also known as Oakland Coliseum, which used for different purposes of sports like Football, Baseball, Races, etc. For Football team it is the home ground of Oakland Raiders of the NFL (National Football League). In the Baseball game, the stadium is the home for MLB (Major League Baseball) team named after the place as Oakland Athletics. It has a unique fact of holding the only stadium in the USA which shares two professional teams of two different sports, Football and Baseball. The Coliseum also hosts some other games of San Jose Earthquakes in the Major League Soccer in the 2008-09 season. Afterward, these games it hosted CONCACAF Gold Cup in 2009. Oakland Alameda County Coliseum also hosts races of Supercross in its complex, which consist of the Stadium and Oracle Arena.

It has different capacities for different games, i.e. for baseball the seats are available is 47,170. For football games, it has availability of 56,057 sit, and for soccer, it has a larger number of around 63,132. For other sports like Supercross or racing event the arrangements are different. For NFL games the Oakland Coliseum is the second smallest stadium, only larger than StubHub center. For Race events, the Oracle Arena is the place where it hosts all the Supercross and other related events.

These are the major teams linked to Oakland Stadium from its beginning: